Ablo is a social networking service for instant communications owned by Massive Media, a Belgium-based company founded in 2011. Ablo enables users to connect and make friends with people from anywhere in the world by having live one-to-one text and video conversations, using an automated translation feature. The app was launched in January 2019 simultaneously on Android, iOS and web. Currently, it is available in more than 180 markets, and is especially popular among people aged 18–26 years old. In December 2019, it announced 6.5 million downloads globally and was selected as the Best App of 2019 by Google in the Google Play Store.

As a support for their native ad campaigns, Ablo team reached out to me because they needed to publish articles that discuss the benefits of a free communication app for youth in today's world. The articles were mostly focused on brand awareness and explaining the value of the app to potential new users, as well as giving ideas to current users. 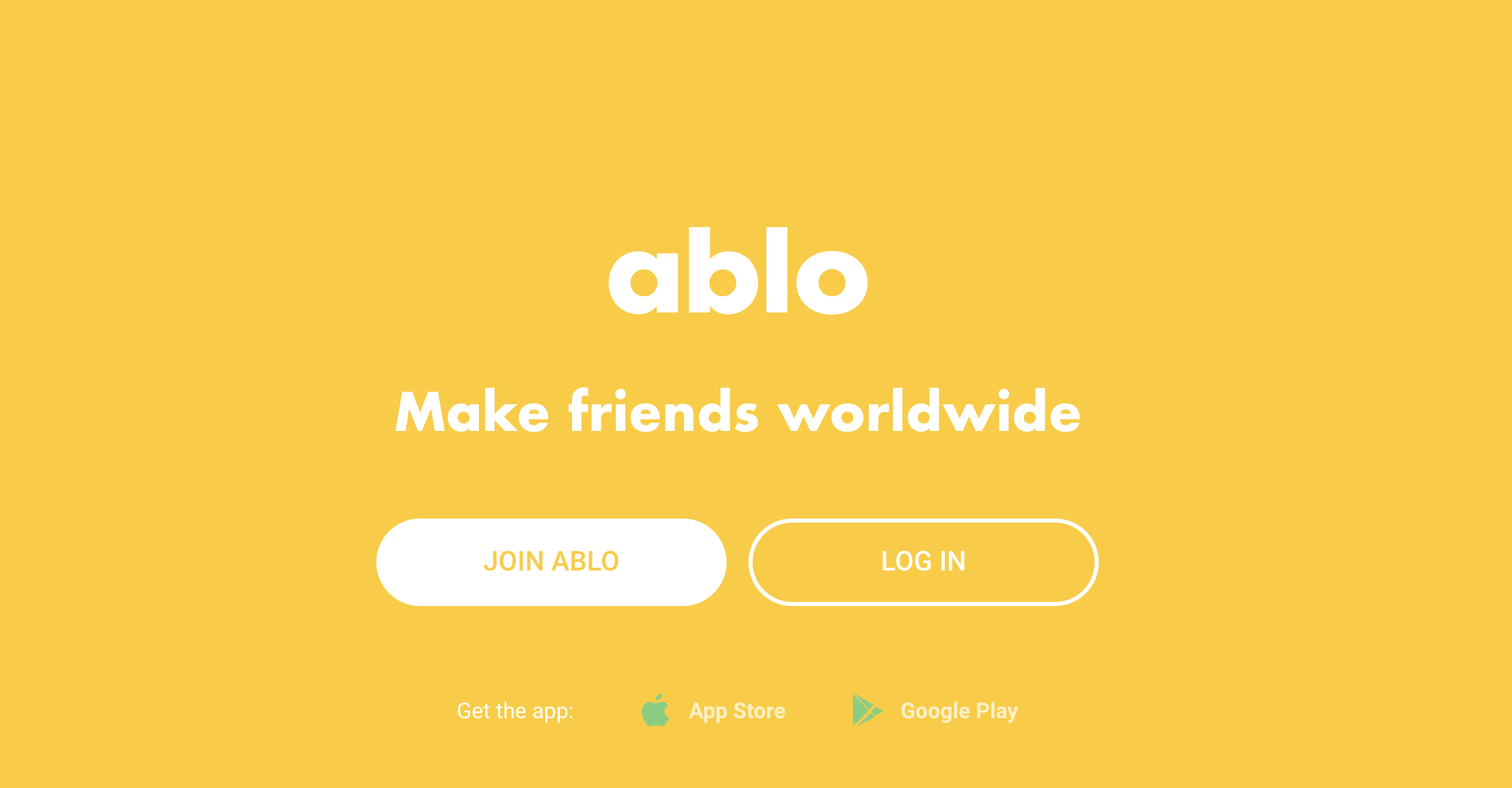